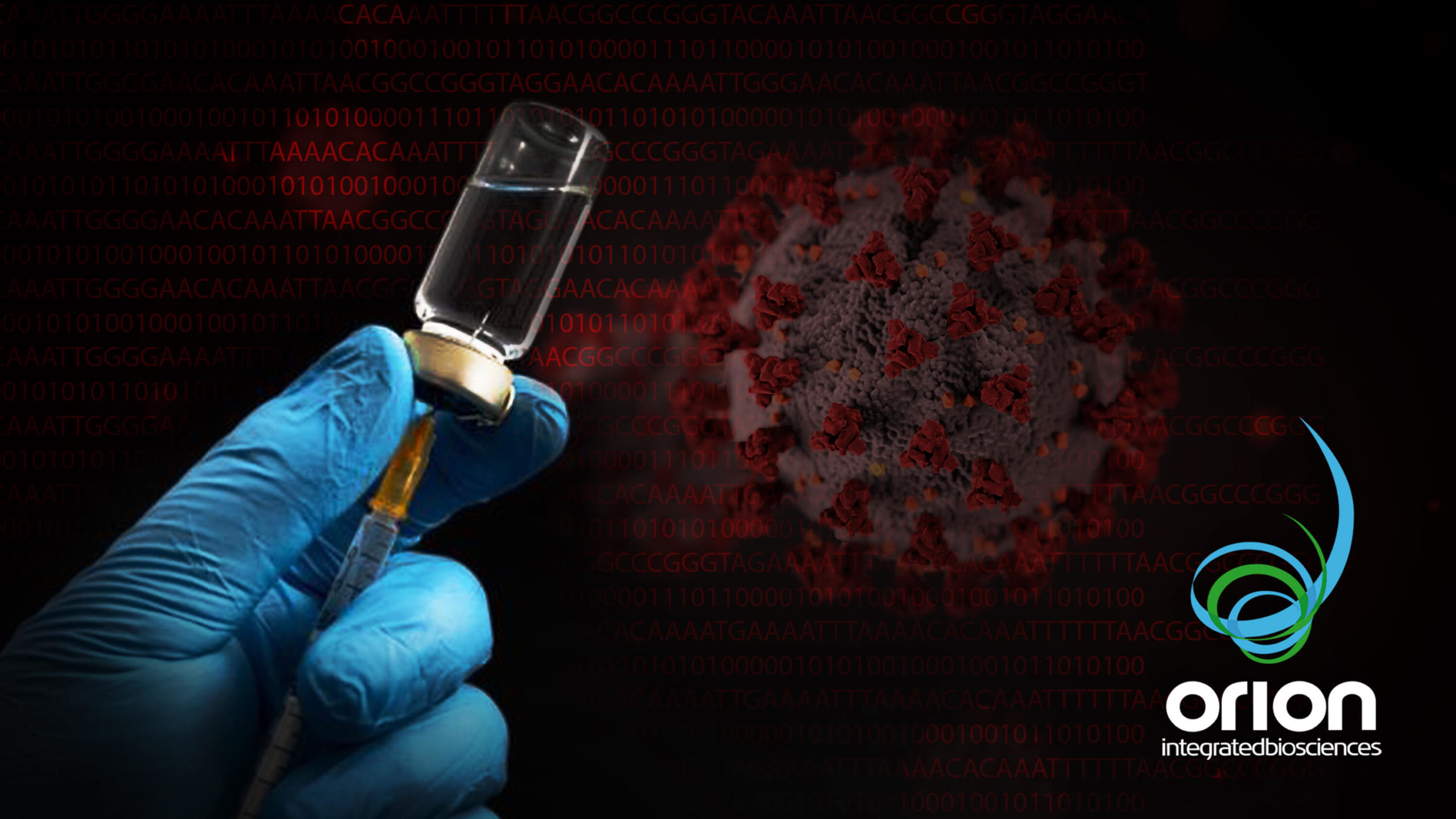 Manhattan, Kansas – Orion Integrated Biosciences, a specialized biodefense company headquartered in Kansas with a growing presence in North Carolina, has announced the development of a new vaccine strategy for SARS-CoV-2, the virus that causes COVID-19.

The strategy involves the use of powerful artificial intelligence (AI) algorithms developed by the company to design vaccines based on very large datasets of genomic information. Orion expects that this will reveal the key genome sequence data necessary to design and produce a safe and effective vaccine.

In less than four months, COVID-19 has spread to more than 200 countries, infected more than 4 million people, and caused more than 280,000 fatalities. The COVID-19 pandemic is significantly affecting the health, economy, and security of many countries, including the US where more than 79,000 have died. As is well-reported in the media, there is currently no effective treatment, and the predicted realistic prospect for an effective vaccine is more than one year away.

In response to the pandemic, more than 120 efforts at government labs, universities and corporations around the world are undertaking a range of approaches, including some of which, are new or experimental in nature, in order to accelerate the development of vaccines.

“Our combinatorial vaccine concept provides a rational approach which will make sure that the vaccines will elicit safe and efficacious immune responses,” said Mr. Willy Valdivia, CEO of Orion. “As this technology advances, we plan to expand our platform approach to other infectious diseases. A combinatorial concept involves separate data-driven analysis of the components of the virus with a goal of identifying the most effective measures against it.

“More importantly,” he said, “this technology can adapt as the virus mutations require a new vaccine formulation.”

One of Orion’s core capabilities is in the area of meta-scale comparative genomic analysis and bioinformatics, where the company has pioneered a method known as Motif Fingerprinting. That method is already regularly being applied to biodefense areas such as detection and characterization of pathogens related to national security.

Orion’s approach is based on detailed computer-aided analyses of millions of genomes, including of SARS-CoV-2. Orion’s proprietary computer algorithms perform 3 steps:

*First they break up the complete virus genomes into thousands of small protein fragments called Motif Fingerprints, to determine what sequences will be made. Each sequence is cross-checked against a database containing billions of Motif Fingerprints from every other organism or virus that has ever been sequenced before. This step identifies only those motifs that are unique to SARS-CoV-2. Because of their unique make up, these motifs are possible targets for vaccines.

*Then in a third step, (which makes this approach even more revolutionary), other algorithms combine these individual pieces in millions of different combinations, and re-analyzes them to predict which version will result in  the strongest and safest immune response – i.e. which version among millions of combinations will make the best and most effective combinatorial vaccine.

Unlike most other approaches, which rely on a single viral protein region, a major advantage of these combinatorial vaccines is that by deliberately combining several different pieces of the virus, the vaccine will cause production of specific antibodies to target and neutralize the virus. This will minimize the possibility that a mutation could arise in the virus that is not recognized by the patient’s immune system.

This computer-aided design phase was recently completed, and Orion has designed two types of vaccines specifically for SARS-CoV-2. One will activate different parts of the immune system, to generate a protective immunity against the virus, while the other vaccine candidate will offer a “catch all” protection not only against SARS-CoV-2, but potentially against other coronaviruses too, in a so-called combinatorial universal vaccine. Orion has begun producing small amounts of the candidate vaccines and is already performing experiments for efficacy testing. Partners of this project include researchers from the Department of Defense.

Research performed at Orion several years ago, indicated that this concept was viable when it was used to design experimental vaccines against earlier coronaviruses-SARS-CoV-1 and MERS-CoV. However, production of a commercial vaccine was never completed, due to diminished needs. In the interim, the Orion platform has advanced significantly, with expectations that its innovative approaches will successfully address SARS-CoV-2 and accelerate the development of an effective and safe vaccine.